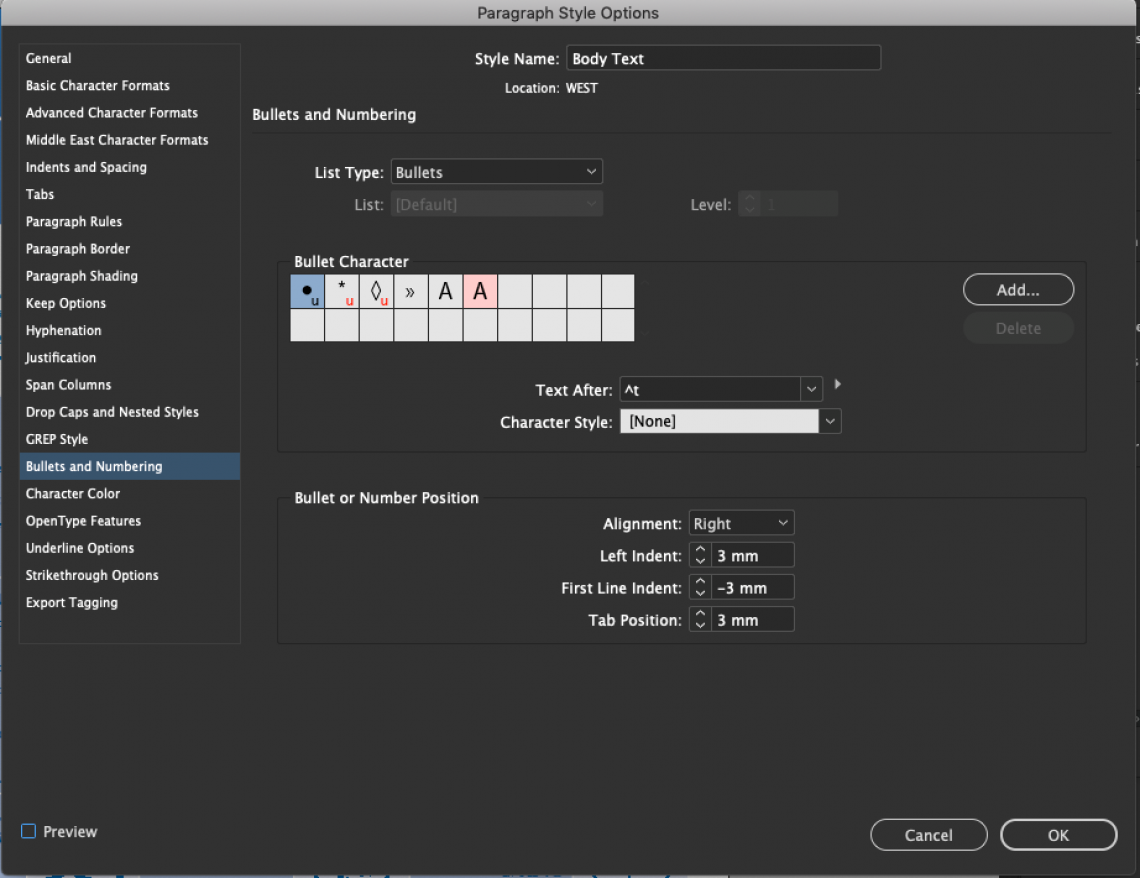 You have made your mind: using Adobe InDesign, you will create a new publication in your language and then produce translated versions of the same, via automated workflow. Great idea.

But have you thought of how to avoid the numerous pitfalls related to multilingual typesetting, such as: not enough place on the page for lengthier languages, translations that do not fit in tables, font which prevents the use of some foreign characters, and many more?

Here are some do’s and don’ts which will save you a lot of grey hair, time and budget.

Good luck, now. And feel free to contact us if you are hunger for more ;-)